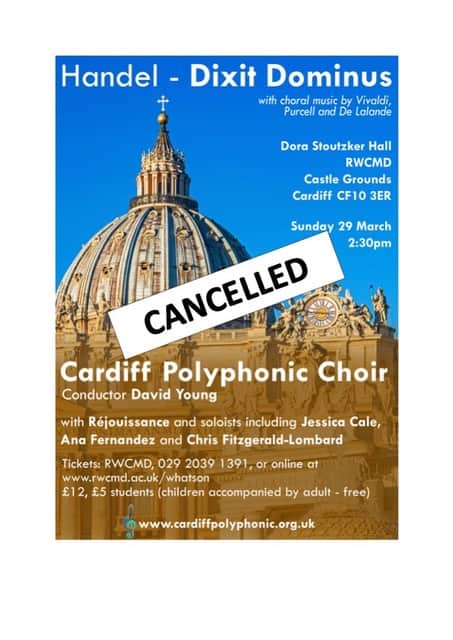 With choral music by Vivaldi, Purcell and De Lalande

Purcell – Welcome to All the Pleasures, Z339 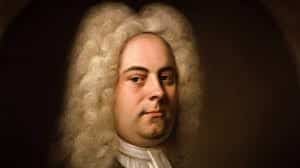 The Polys’ next concert showcases four musical masterpieces from the Baroque era across Europe. It was a time of big wigs – and great music. The German composer Handel’s exuberant early work ‘Dixit Dominus’ dates from 1707, when he was staying in Rome. 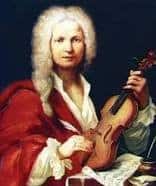 Just a few years later in Venice, in 1715, Antonio Vivaldi wrote his ‘Magnificat’, RV610, for the orphanage where he worked. 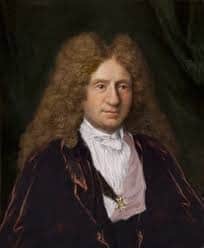 Back across the Alps, French court composer Michel-Richard De Lalande was composing for King Louis XIV’s royal chapel. Lalande’s ‘Cantate Domino’ S72 dates from 1707, the same year as the Handel work. It has all the elegance and refinement associated with the court of the ‘Sun King’. 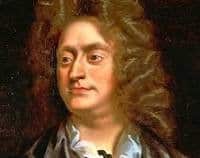 Our fourth work is by Britain’s own early musical genius, Henry Purcell.  His ode ‘Welcome to all the Pleasures’ was written in 1693, just two years before his tragically early death at the age of 36.

The Polys will be joined by early music players Réjouissance, and by a great team of five soloists – Jessica Cale, Ana Fernandez, Judith Le Breuilly, Chris Fitzgerald-Lombard, and Malachy Frame.

The performance is in the Royal Welsh College’s excellent modern Dora Stoutzker Hall. Tickets are just £12, so do join us for what will be a really lively and enjoyable Sunday afternoon’s music to banish those winter blues.