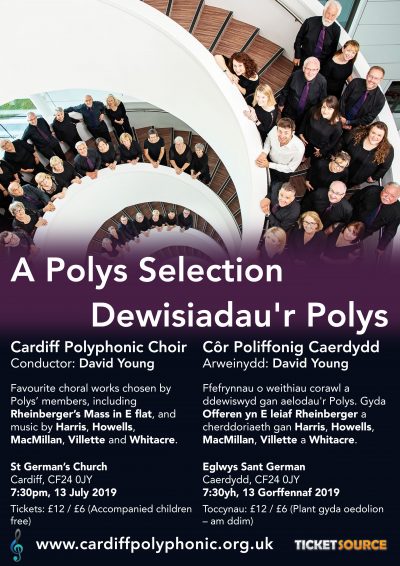 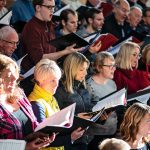 Favourite choral works chosen by Polys’ members are showcased in our summer concert on 13 July. Our members’ choices celebrate the riches and vibrancy of writing for unaccompanied voices over the last 150 years. All the works call for at least eight voice parts. The concert takes place in the ideal setting of St German’s Church, Adamstown, Cardiff, on 13 July at 7.30 pm. 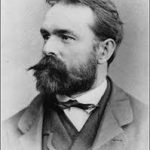 Central to the evening is the Mass in E flat, Cantus Missae, by Josef Rheinberger. His ‘Abendlied’ is already a great Polys favourite. The Mass, written in 1878 for double choir, takes us into the same opulent yet restrained sound world.

Other choices prove that writing for voices is thriving in the hands of excellent contemporary composers.  The Gallant Weaver by Scotland’s James MacMillan, and Water Night by the American Eric Whitacre, show just why both men’s music has rapidly become popular with singers – Polys included! – and audiences alike.

The French composer Pierre Villette was a pupil of Maurice Duruflé, whose Requiem featured in our last concert. Villette’s 1967 Hymne à la Vierge shows the clear influence of the master on the younger man.

It promises to be an evening of choral music to savour. Tickets are available through Ticketsource.